Geranium is the epitome of new Nordic cuisine, serving terroir creations designed to awaken your senses. It’s the first and only restaurant in Denmark to earn three Michelin stars and is rated one of the top 50 restaurants in the world. Headed by master chef Rasmus Kofoed, the only chef in the world to have won the Bocuse D’or bronze, silver and gold. Geranium boasts a sumptuously simple interior and other furnishings designed by Space Copenhagen. Don’t miss Poul Kjærholm’s iconic PK8™ chair / Fritz Hansen – crafted with Sorensen Leather. 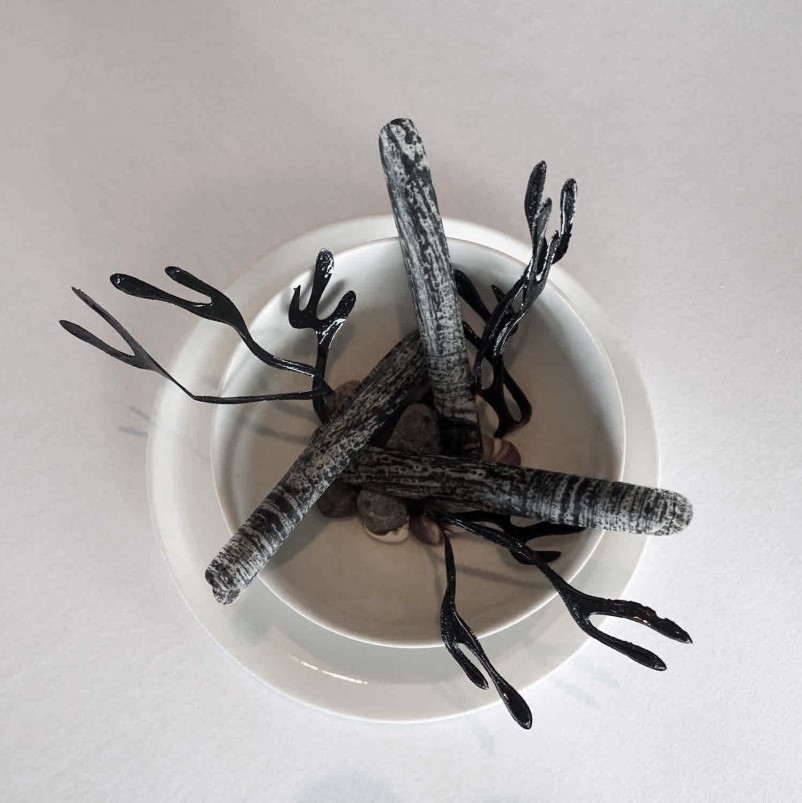 An artistic example of new Nordic cuisine at Geranium. 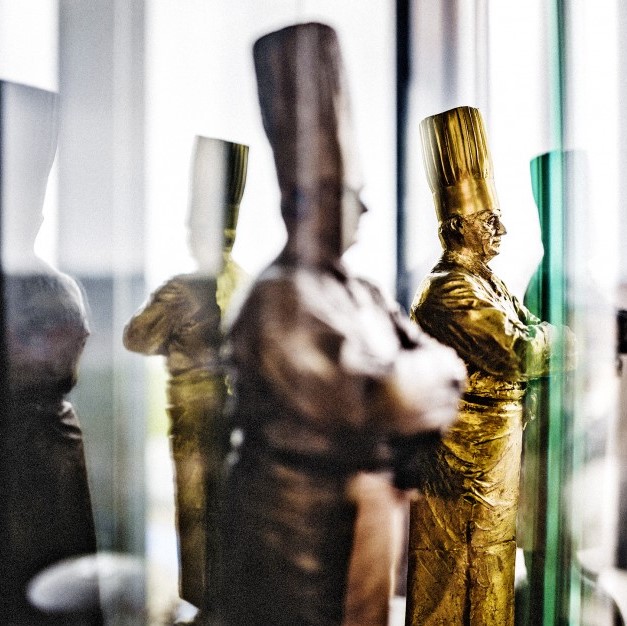 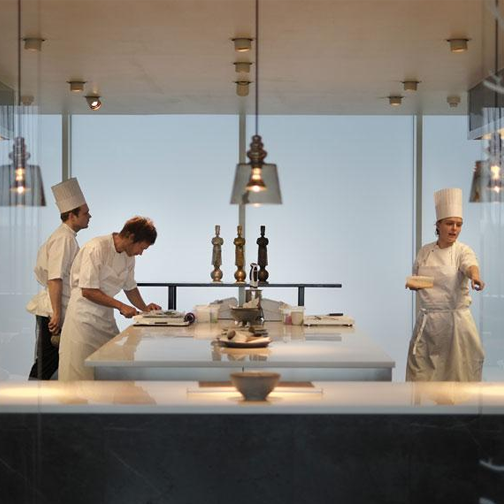